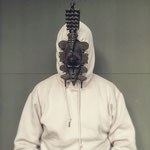 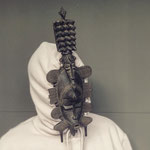 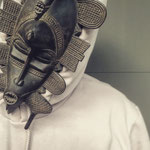 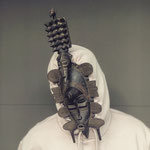 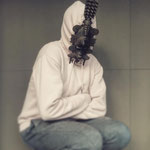 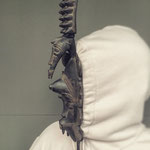 As administrator of this group LIVING WITH AFRICAN ART, I have a few thoughts and experiences I'd like to share...in the era of Fake News it is so very easy to say anything. Ok, we have freedom of speech, we have the social media where it is everyones right to say and comment, what he or she wants to communicate. So the idea of having a group, where people gather with the same interest can be a great thing.

In the past I did present many of my Senufo sculptures and also I did promote my three books and my online archive of Senufo carvers. What to say? Not a single piece that not got doubted or bashed down, not a single one! It is so very easy to say „Sorry, fake!“, isn’t it?

I never ever received a single proof, why my object should be a fake, not even a reference to a book. Sad but true, once commented as „fake“, the object stays as a fake.

There are so many online-experts who judge an object just by one picture or two. Ok, some objects cry out fake, no doubt about that and no doubt, that there are many fakes around. But a real expert has to hold an object in his hands and has to compare it with other objects. Thatˋs what I try to achieve with my online archive about Senufo carvers to provide the possibility to compare. In many of my blog articles you see me comparing objects, which I find essential in that whole discussion.

I received so many requests in the past, and collectors are upset, when I say, that I don’t give expertise just by an image.

The next thing is, that the level of discussion does not stay on a well-mannered level. If you doubt the comment of someone, it easily turns into an insult on a private level (I once received an image from the anus of a collector titeling me an "asshole"...I got that message as a gay man, but no, not catchy...and no, not pretty).

In the beginning I did collect by provenance. After a while I found out, that there are way too many objects from an "old French Collection", where the owner doesn’t want to be named because of discretion. You really believe that? Come on!

So I specialized into objects, where the carver is known or to identify. Sure, all Senufo carvers did work for ritus, but also for making money by selling to dealers. Carving is their existence. That should be understood first and not judged in advanced.

As administrator of this facebook group LIVING WITH AFRICAN ART I am responsible for the way of communication. That’s written in the group discribtion and I said in certain comments, where it started to get out of hands, that this group is not about the discussion of authenticity.

In this group every enthusiast should have the possibility to show how he or she lives with tribal sculptures. And as the founder of this group, I am very happy to see colorful, different, enriching and inspiring lifestyles. That’s what is this all about.

Welcome to the first archive documentating the artwork of 26 named Senufo carvers from 1900 till today. We present antique and recent sculptures of so-called masters and not that famous carvers.